Prof. Michel Gilliet is a Professor in the Faculty of Biology and Medicine at UNIL (University of Lausanne) and is the Head of the Department of Dermatology and Venereology at CHUV (Vaudois University Hospital) in Switzerland. He provided us on an overview of the current state of knowledge on atopic dermatitis and its future implications. 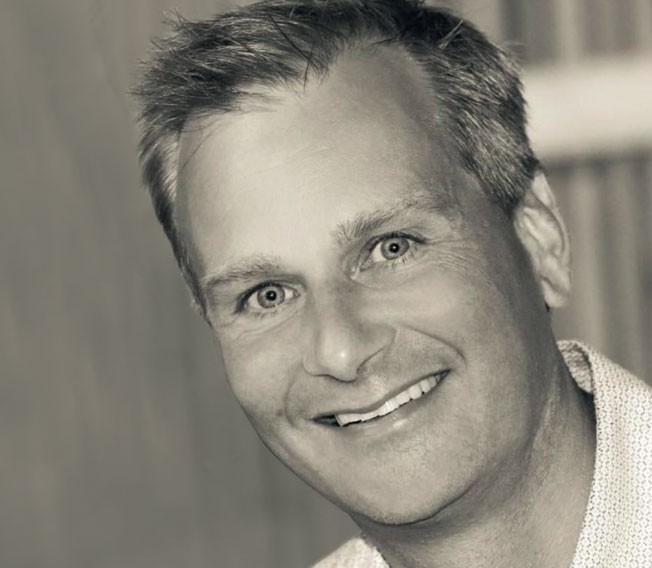 What do we know about the links between atopic dermatitis and the microbiota?

We recently learned that the bacteria which make up the cutaneous flora do not just exploit their host to acquire nutrients: our body also uses them to protect itself against invasion by pathogenic microbes in order to avoid skin infections. Some bacteria which do not cause diseases–called commensal– actually have an antimicrobial effect which allows them to destroy pathogenic bacteria.In atopic dermatitis, an imbalance of the skin microbiota (or dysbiosis) is observed, which causes a reduction in certain protective bacteria and a rise in infections, in particular by Staphylococcus aureus. There are two causative mechanisms: firstly a deficiency in the cutaneous barrier, which allows penetration by pathogenic bacteria; secondly, a deficiency in the immune response, which triggers production of IgE (immunoglobulin E) antibodies and impairs the antimicrobial response. Staphylococcus aureus then invade the skin, take over and trigger cutaneous inflammation. This is how atopic dermatitis appears. While the link between cutaneous dysbiosis and atopic dermatitis is well established, the role of the intestinal microbiota in this disease remains under-investigated. For the moment, we know that the intestinal bacterial community can also influence the immune response and could therefore play a role in the onset of cutaneous inflammation. But before considering the restoral of intestinal balance as a treatment, fundamental research work still has to be carried out.

Is the hygiene hypothesis the only one to explain the disease, which affects increasing numbers of individuals?

Genetics plays an essential role in the predisposition to atopic dermatitis, but environmental factors are important triggering elements. In fact, the hygiene hypothesis proposes that individuals who have had little exposure to external microbes have an increased risk of developing the disease. One of the reasons is thought to be that these individuals do not acquire the microbiota necessary to protect themselves against invasion by Staphylococcus cutaneous microbiota of babies born by cesarean section. This is promising research which is however, still in its infancy, as we do not yet know if this solution is effective. The application of probiotics directly on the skin as a preventive measure is also being explored. Creams, already available on the market, have proved to be protective as they contain “good” bacteria. Now that we have clearly identified those implicated in atopic dermatitis, we could design products that are more targeted, therefore potentially more effective. Many trials are currently underway…

Between now and 2050, the WHO estimates that one person in two will suffer from one or more allergic diseases. How can we act effectively?

Recent technological advances have opened up new prospects and avenues of research. They allow us to go as far as identifying bacterial subspecies and clarifying their respective roles more precisely. These advances have shown the great bacterial diversity of the skin, as well as the variations observed between individuals. Atopic dermatitis is the disease in which most progress has been made, particularly with regard to the specific role of Staphylococcus aureus. But skin dysbiosis is thought to play a very important role in other cutaneous inflammatory diseases: it is also linked to acne vulgaris and hidradenitis suppurativa, a chronic painful disease which progresses in flares. Since there is now a good understanding of dysbiosis in atopic dermatitis, efforts are focusing on the development of preventive strategies. Finding the means to act early to eliminate the disease and promote the well-being of the individuals affected is the strategic challenge of the next few years. We still have 30 years to make progress!

Allergies
War has been declared against Staphylococcus aureus
Focus

Read the article
My health, my microbiota
Follow our Facebook page
My microbiota as a woman
Read more to know the different things you can do to keep your vaginal microbiota balanced