Even more than asthma, with which it is strongly associated, allergic rhinitis is the most common and consistent manifestation of respiratory allergy. Repeated sneezing, continuously runny or blocked nose, irritated eyes: these are the main symptoms of this pathology which affects 25% of the general population in France and half a billion people worldwide20. As with any allergy, it has a significant hereditary component and the symptoms it triggers are caused by an excessive immune system response to allergens (mites, pollens, cat hairs). Moreover, dysbiosis of the intestinal and ENT microbiota have already been associated with these respiratory disorders. There still needs to be a better understanding of the onset period and which bacteria generate them. It is a necessary step to designing treatments that are an alternative and/or an addition to current standard management methods (elimination of the allergen, drugs and desensitization), such as a rebalancing of the microbiota…

There is much research that aims to identify the bacteria responsible for dysbioses, which themselves generate diseases. A new step forward has just been made in this field: the bacterium Ruminococcus gnavus, already implicated in intestinal dysbiosis, has just been linked to allergic–in particular respiratory– diseases in infants. An important discovery at a time when the WHO is predicting new increases in the prevalence of some respiratory allergies in the coming years21.

Although research into microbiota and the impact of their imbalance on health is progressing through the use of cutting-edge genetic analysis technologies, much remains to be discovered and understood. And although dysbiosis of the intestinal microbiota is considered a determining factor in the development of allergies in very young children22, the bacteria specifically involved in this process are still unknown. Studies in this subject area are difficult to perform as the microbial communities interact constantly with the organism–and are therefore sensitive to multiple parameters. This is why research into the same topics sometimes produces divergent, even contradictory results–and does not allow a single factor responsible for certain diseases to be isolated. In other words, the experimental protocol and the methodology adopted are essential to the pertinence of the conclusions.

Aware of these pitfalls and to maximally limit bias–especially genetic and environmental–in the identification of the microbes involved in allergic diseases, scientists chose to run a study in twins from birth23. Through this prospective approach the onset of the disease can be observed and changes in the microbiota which may have caused the disease can be detected. To do so, the intestinal microbiota of newborns was characterized based on the analysis of stool samples taken at birth then over a one year period. The children were monitored until they were three years old, the stage at which the intestinal microbiota of infants usually achieves a balance similar to that observed in adults24. This time period was therefore sufficient to detect any correlations between allergic symptoms and microbial variations.

A culprit was identified

At the end of the study, 45.5% of the children monitored had developed respiratory and cutaneous allergic diseases. From the age of two months and up to the end of the first year of life, the allergic children had a much higher proportion of Ruminococcus gnavus in their stools than healthy children. This excess is thought to increase levels of Lachnospiraceae in the intestinal microbiota and the occurrence of allergic symptoms, especially respiratory symptoms (rhinitis, asthma). More precisely, Ruminococcus gnavus triggers inflammation of the digestive tract, itself responsible for a localized allergic response in the respiratory tract. This new finding highlights the major role of microbes in the gut-lung axis and could lead to targeted and effective treatments to be considered.

22. Fujimura KE, Lynch SV. Microbiota in allergy and asthma and the emerging relationship with the gut microbiome. Cell Host Microbe 2015;17:592–602 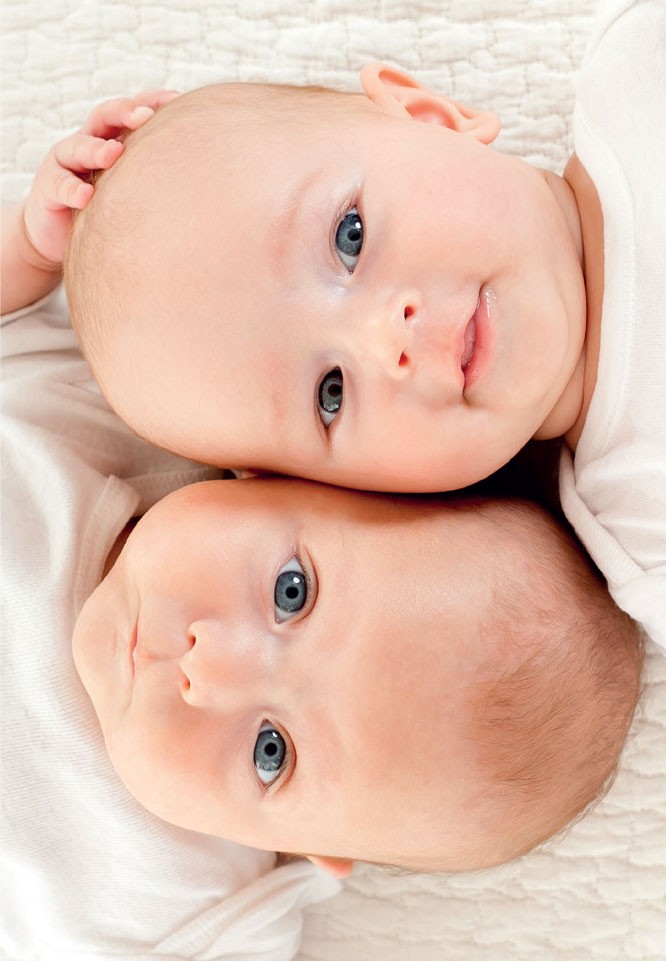 The ENT microbiota
Is there a microbial signature for our food allergies?
Allergic rhinitis: the first months of life are key
Focus

Learn how to handle antibiotics with care

Due to anatomical reasons, women are much more prone to u...

Menopause is characterized by estrogen deficiency, which reduces bone mineral density (BMD) and changes the...

Secrets of the nasal flora

It seems logical that the respiratory microbiota should be implicated in a respiratory disease such as asth...

Allergic rhinitis: the first months of life are key

The first months of life are decisive for microbial colonization, including that of the nose. While early d...

War has been declared against Staphylococcus aureus

Microbial    imbalance–or  dysbiosis– of the skin, caused particularly by Staphylococcus aureus, and atopic...

Find out more
My health, my microbiota
Follow our Facebook page
My microbiota as a woman
Read more to know the different things you can do to keep your vaginal microbiota balanced