Each IBD has its own virome

In addition to bacteria, the gut microbiota is also composed of viruses. Although studies focusing on viruses are still rare, the presence or absence of some families seems to be specific markers of CD and UC.

The second microbiota component that could be involved in IBD is the virome (viral component of the microbiota), made up of both eukaryote-infecting viruses and bacteriophages infecting bacterial cells, which are the most studied. In patients with IBD, a dysbiosis of this virome has been observed: loss of diversity in addition to a greater variability of gut viruses in patients with CD. A study conducted in the United States and United Kingdom in 2015 also revealed an increased abundance and diversity of the enteric virome in patients with CD or UC7.

Impact of bacteriophages on the bacterial microbiota 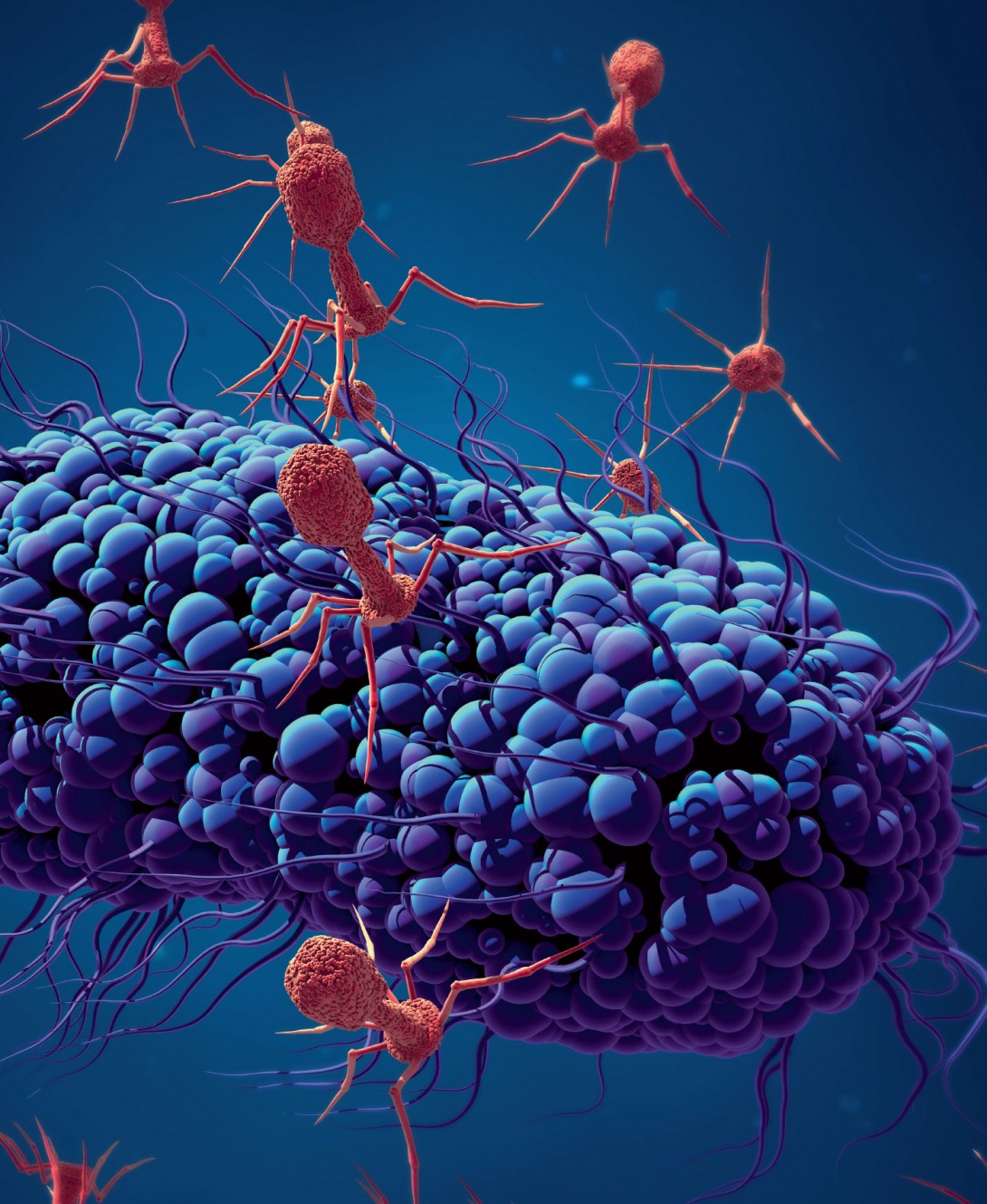 While studies on the virome are rare, those focusing specifically on eukaryotic viruses are even more so. One of them compared the gut mucosa of healthy controls to that of treatment- naive young patients whose IBD had been diagnosed early8, and suggested that some eukaryote-infecting viruses could be involved in the onset of gut inflammation and contribute to IBD pathogenesis, with a specific signature depending on the disease: more viruses from the Hepadnaviridae family compared to controls and patients with CD, and less Polydnaviridae and Tymoviridae in patients with UC; increased abundance of Hepeviridae (a family of viruses including HEV for instance) and less Virgaviridae in patients with CD compared to controls. These virome signatures could be acquired early in life (for instance through diet) and later increase host susceptibility to IBD8.

Pr. Philippe Seksik: Towards an innovative management of IBD
Gastroenterologia