Probiotics are “live microorganisms (bacteria, yeasts) that, upon ingestion in sufficient concentrations, can exert health benefits to the host”12,13. These microorganisms are found in fermented foods (yogurt, kefir, sauerkraut, etc.), or in the form of probiotic drugs or dietary supplements. Their ability to restore the microbiota balance makes them a promising tool in the fight against obesity3.

To study their effect on weight loss, the body’s ability to regulate blood sugar levels despite a fatty diet, the feeling of satiety, the drop in the body mass index (BMI), the decline in fat mass, etc., laboratory mice were examined from every angle after being fed probiotics3,4,6,14,15.

One of the results was that some (sidenote: Lactobacilli Rod-shaped bacteria whose main characteristic is the production of lactic acid, from where they get the name “lactic acid bacteria”.  Lactobacilli are present in the oral, vaginal and gut microbiota of humans, but also in plants and animals. They are found in fermented foods, such as dairy products (e.g. certain cheeses and yoghurts), pickles, sauerkraut, etc. Lactobacilli are also found in probiotics, with certain species recognized for their beneficial properties.   W. H. Holzapfel et B. J. Wood, The Genera of Lactic Acid Bacteria, 2, Springer-Verlag, 1st ed. 1995 (2012), 411 p. « The genus Lactobacillus par W. P. Hammes, R. F. Vogel Tannock GW. A special fondness for lactobacilli. Appl Environ Microbiol. 2004 Jun;70(6):3189-94. Smith TJ, Rigassio-Radler D, Denmark R, et al. Effect of Lactobacillus rhamnosus LGG® and Bifidobacterium animalis ssp. lactis BB-12® on health-related quality of life in college students affected by upper respiratory infections. Br J Nutr. 2013 Jun;109(11):1999-2007. ) , (sidenote: Bifidobacterium A genus of Y-shaped bacteria, most species of which are beneficial to humans. They are found in the gut of humans, and in some yogurts.

They:
- Protect the gut barrier
- Participate in the development of the immune system and help fight inflammation
- Promote digestion and improve symptoms of gastrointestinal disorders Sung V, D'Amico F, Cabana MD, et al. Lactobacillus reuteri to Treat Infant Colic: A Meta-analysis. Pediatrics. 2018 Jan;141(1):e20171811.  O'Callaghan A, van Sinderen D. Bifidobacteria and Their Role as Members of the Human Gut Microbiota. Front Microbiol. 2016 Jun 15;7:925. Ruiz L, Delgado S, Ruas-Madiedo P, et al. Bifidobacteria and Their Molecular Communication with the Immune System. Front Microbiol. 2017 Dec 4;8:2345. ) , other bacteria with complicated names (Akkermansia, Hafnia, Pediococcus, Bacteroides,etc.) as well as a yeast, came out on top. Mice treated with these probiotics showed an improved metabolic profile and reduced weight gain6,14,15. One of them even had a promising appetite-suppressant effect and contributed to the feeling of satiety.

There is less data on humans, and only some specific probiotics had an impact on weight, BMI, waist circumference, fat mass and metabolic profile3,4,6. Despite these encouraging results, more research is needed to find out whether humans respond in the same way3,6. 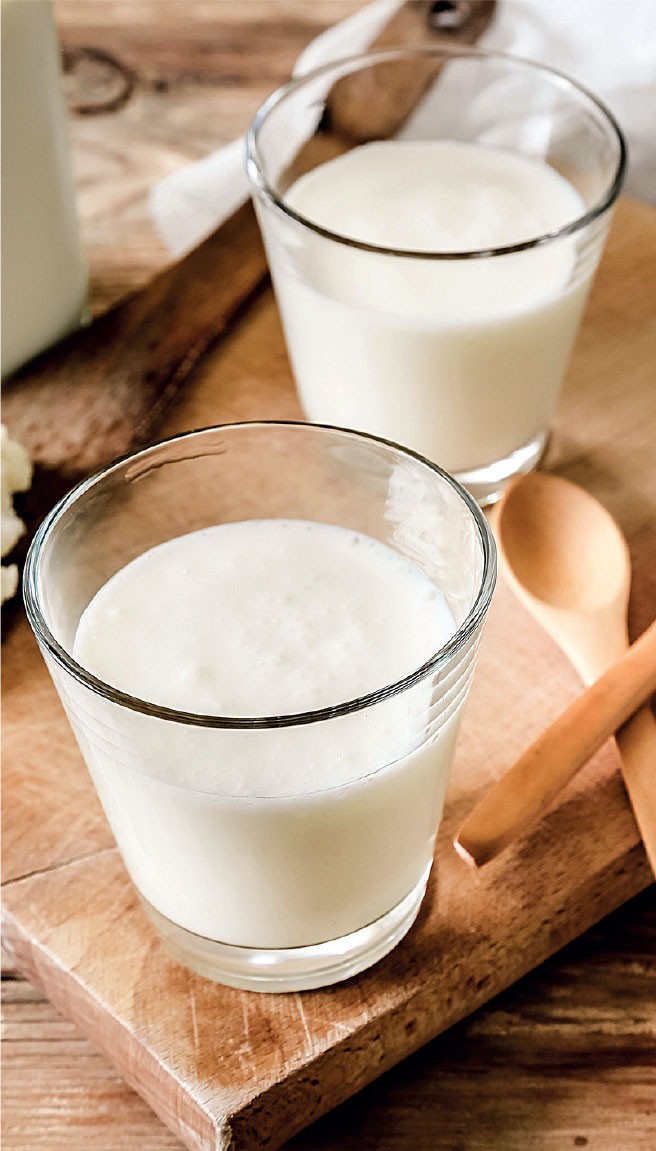 6 Cerdó T, et al. The Role of Probiotics and Prebiotics in the Prevention and Treatment of Obesity. Nutrients. 2019 Mar

12 Food and Agricultural Organization of the United Nations and World Health Organization. Health and nutritional properties of probiotics in food including powder milk with live lactic acid bacteria. (2001).

The gut microbiota: a weighty factor in dieting

Can avocados help us lose weight?
Focus
Obesity and excess weight: does your gut microbiota affect your waistline?
Created 27 August 2021

Obesity and excess weight: does your gut microbiota affect your waistline?

Obesity and excess weight are spreading across the globe

A risk factor for many diseases... whose causes are not that easy to grasp

Gut microbiota and obesity: a chicken and egg situation

Is there a link between gut microbiota and weight?

When sweeteners undermine blood sugar control and disrupt the microbiota

Osteoporosis: how the microbiota can weaken bones