Professor Emmanuel Haffen is a psychiatrist at the Besançon Teaching Hospital and director of the Laboratory of Integrative and Clinical Neuroscience in Besançon (France). He specializes in mood disorders and studies the links between depression, inflammation and gut microbiota. He explains why taking into consideration the intestinal flora can lead us to rethink psychiatric care.

Why is the psychiatric field interested in the microbiota?

This interest is relatively new. It stems from studies published less than 10 years ago showing that some stress factors have an impact on the digestive barrier, making it more permeable, thus allowing gut bacteria to cross into the bloodstream. This phenomenon leads to the production of inflammatory molecules at the intestinal level, that would then travel to the brain and disrupt it. This inflammation impairs the synthesis of serotonin, a chemical messenger produced in the intestines and the central nervous system and involved in depression. Instead of producing serotonin, the body produces a toxic substance which destroys neurons and neural connections. We believe that the gut microbiota imbalance could trigger this cascade of events.

What is the link between microbiota and mood disorders?

Depressed individuals have an overrepresentation of some bacterial families, the presence of bacteria that are not found in healthy people, as well as bacterial species associated to an increase in the severity of the depressive episode. We also know that some gut bacteria synthesize dopamine and serotonin, two molecules responsible for regulating mood, among others. An imbalance of these bacteria would thus have an impact on the functioning of the brain. The disruption of the gut microbiota could thus be related to the onset of a depressive illness and/or symptom severity. This is why, my team and I are about to study the interest of the use of probiotics in depressed patients: we want to see if we can improve depression symptoms by modulating the microbiota.

From depression to addiction, is there only one step?

The link between gut microbiota and addiction should be studied. Nowadays, the research focus is mainly on alcohol dependency, which is known to alter the digestive barrier. A few years ago, in Belgium, scientists demonstrated that there is a correlation between alcohol consumption, dependency and microbiota: dependent patients who have a strong disruption of the digestive barrier are those who present the most severe anxiety and depression disorders and the strongest desire to drink. They are also the patients who are most at risk to relapse. Their intestinal flora is different from that of patients who are at low risk of relapsing French researchers have shown that apple pectin (a type of carbohydrate mainly found in the skin and seeds of apples) restores the digestive barrier in alcohol dependent rodents. This promising study is the first to demonstrate that diet can be a protective factor against addiction, although results are not yet applicable to humans. 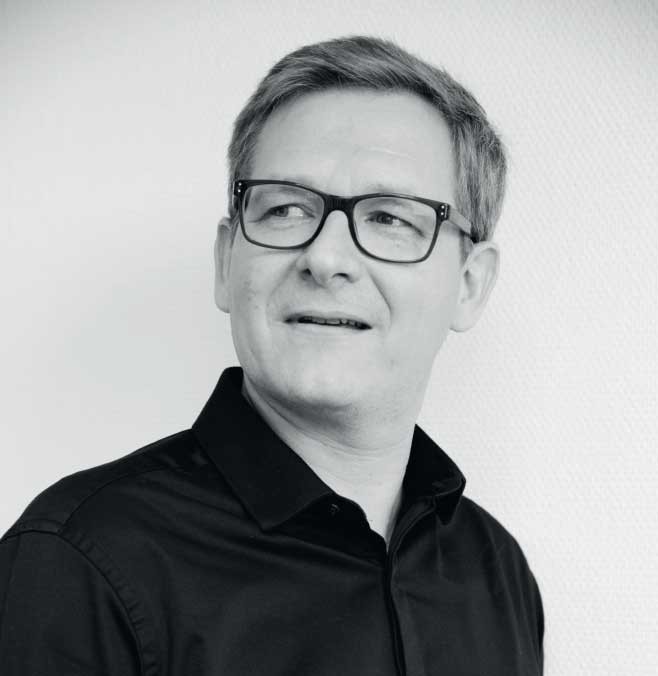 Everything there is to know about the gut microbiota!

Why is it that important for your health?

Probiotics are “live microorganisms (bacteria, yeasts) that, upon ingestion in sufficient concentrations, c...

Learn how to handle antibiotics with care

Find out more
My health, my microbiota
Follow our Facebook page
Our marvelous microbiota
Get to understand our microbiota and the role they play in our body