In order to maintain a lactobacilli-dominated protective flora, the use of topical or oral probiotics to prevent or treat vaginal infections, as well as a first clinical trial focused on vaginal microbiota transplants, have been initiated. Results are positive.

PROBIOTICS: IMPORTANCE OF BACTERIA AND YEASTS

Since a vaginal microbiota dominated by lactobacilli is considered optimal, vaginal probiotics unsurprisingly contain strains of this genus, which vary depending on the probiotic in question (L. acidophilus, L. crispatus, L. reuteri, L. rhamnosus). A review of 22 commercially available topical vaginal probiotics carried out in early 2019 highlighted their potential for the prevention and treatment of BV, but much less so for the prevention and treatment of vulvovaginal candidiasis.20 None of the studies reported any major safety concerns.

Probiotic strains have never been detected in the vagina beyond the period of administration, suggesting they do not colonize the environment in a sustained manner.

In addition to probiotics for local use, oral probiotics have gained considerable importance. Four strains (L. crispatus, L. gasseri, L. jensenii and L. rhamnosus) out of 127 vaginal lactobacilli studied are noteworthy for their ability, in vitro, to acidify the environment, inhibit the growth of G. vaginalis and C. albicans and survive gastrointestinal transit.21 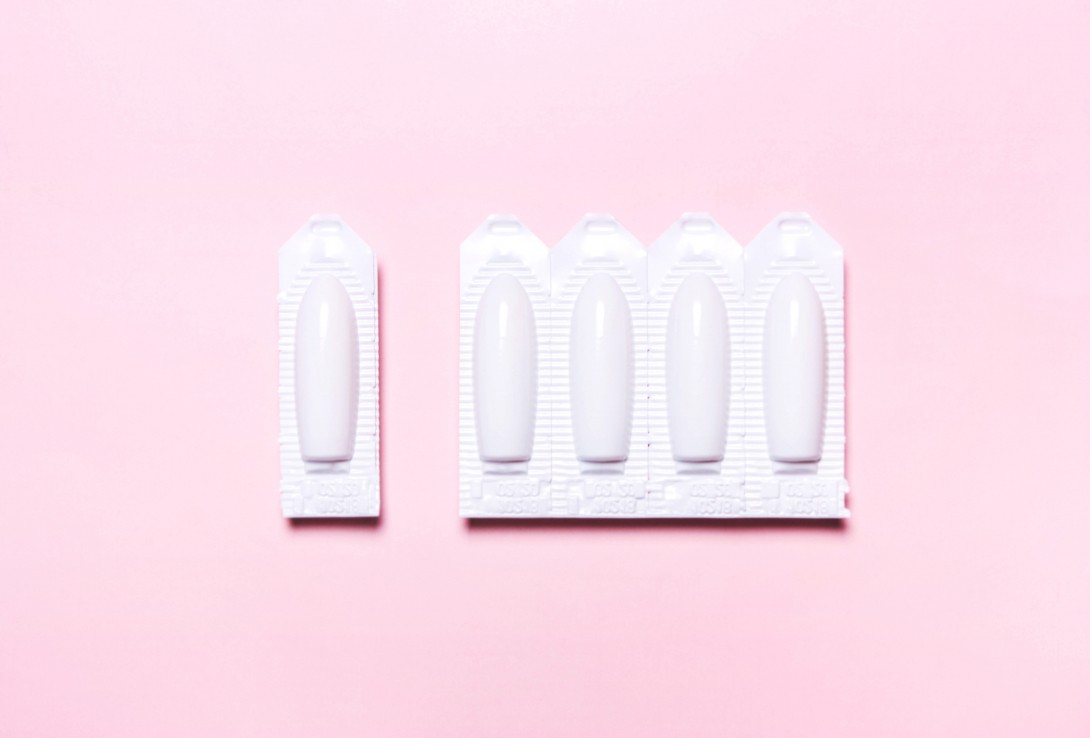 But what about in vivo? Consumed in the form of a yoghurt drink by patients suffering from BV (twice a day for four weeks), these same four strains led to a 100% recovery (Amsel criteria), compared to a 65% recovery in the placebo group.22 In addition to bacteria, certain yeasts may also be of interest, particularly against C. albicans. Saccharomyces boulardii, already used in the prevention and treatment of intestinal infections, naturally secretes capric acid, which modifies the structure of C. albicans, reducing its adhesion capacity, inhibiting its filamentation and hindering its ability to form biofilms.23

Since a vaginal microbiota dominated by lactobacilli is considered optimal, vaginal probiotics unsurprisingly contain strains of this genus

In October 2019, the results of a first exploratory trial testing the transplant of vaginal microbiota from donors as a therapeutic alternative in five patients with symptomatic, untreatable and recurrent BV were published in Nature Medicine.24

Four patients showed a full long-term remission (sometimes requiring several transplants or even a change of donor) up to the end of the follow-up period (5 to 21 months after the transplant), with a marked improvement in symptoms, Amsel criteria and the microscopic appearance of vaginal fluids, as well as the reconstitution of lactobacilli-dominated vaginal microbiota.

The remaining patient is still in incomplete remission, while no adverse side-effects were observed. Accordingly, the researchers recommended further trials evaluating the therapeutic efficacy of vaginal microbiota transplants.