Dr. Julie Lemale is a Pediatric Gastroenterologist at the Armand Trousseau Hospital (AP-HP, Paris) and a member of the Board of Directors of the Francophone Group of Pediatric Hepatology, Gastroenterology and Nutrition (GFHGNP). She explains how important it is to consider and preserve the gut microbiota in children with diarrhea. 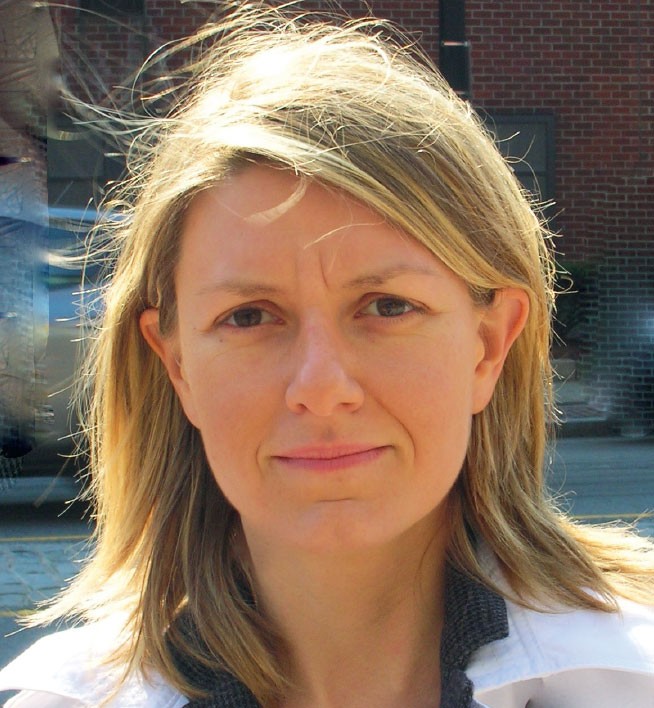 Modulation of the gut microbiota: prevention and treatment at the same time?

It is highly probable: beyond standard hygiene and dietary measures and especially rehydration, two probiotics (Saccharomyces boulardii yeast and Lactobacillus rhamnosus GG bacterium (LGG)) seem to prevent antibiotic-associated diarrhea in high risk patients (newborns, children with concomitant diseases…) and are recommended for this purpose by experts of the European Society for Pediatric Gastroenterology Hepatology and Nutrition (ESPGHAN). They could also prevent the onset of nosocomial diarrhea in hospitalized children or in community facilities: according to encouraging data which still needs to be confirmed, they could reduce the risk by 15%, in some studies. As add-on treatment for gastroenteritis, S. boulardii, and some concentrations of Lactobacillus rhamnosus GG (LGG), could reduce the duration of diarrhea by a day and decrease the risk that it lasts more than four days. As for fecal microbiota transplant, it is only indicated in cases of Clostridium difficile drug-resistant or recurrent infection, which is rare in children.

Is the microbiota of a child treated with antibiotics impacted in the long term?

It is difficult to say at the moment since there is currently no scientific evidence of this. But the question needs to be asked: after an antibiotic treatment, the gut microbiota is disrupted for two to three months. Then a normalization process, that tends to give the patient its previous microbiota back, although the restored version is not the exact copy of the original microbiota. Because the repeated and/ or prolonged intake of these molecules in young children compromises the organization of intestinal microbiota and the immune system, it could very well have long-term consequences on the intestinal flora and increase vulnerability to some diseases later in life.

What is the outlook in terms of prevention and treatment?

Oral vaccination, undoubtedly. It has allowed to considerably reduce the number and severity of cases of rotavirus-induced diarrhea. In this area, one of the perspectives is to extend this vaccination to all babies under 6 weeks old (for the first injection). Beyond this age, its efficacy seems to decrease. Researchers are also trying to develop more effective vaccines and identifying more effective probiotic strains: according to some scientific data, our body’s immune response seems to depend, among others, on our “bacterial profile”. Our gut microbiota, when modulated and/ or boosted by probiotics, could allow us to better respond to vaccination against rotavirus.

Learn how to handle antibiotics with care
Focus
Gastroenteritis and other types of infectious diarrhea: when your microbiota is struggling
Created 23 September 2019

Infectious gastroenteritis
Diarrhea and use of antibiotics: case study
Focus

Gastroenteritis and other types of infectious diarrhea: when your microbiota is struggling

How to act on the microbiota to combat diarrhea

Diet: a key factor Probiotics as a potential therapeutic tool

Rotavirus and norovirus are to blame What about the gut microbiota?

When bacteria and parasites attack the gut microbiota Diarrhea and use of antibiotics: case study Expert Interview : Dr Julie Lemale