The immune system is known to be naive early in life and constantly evolving in response to subsequent antigenic contacts. We now discovered that there is an adjuvant to its structuration: the gut microbiota, which is present from the start of its development and never leaves. This balance is based on complex interactions; it develops at an early stage and allows all the participants to coexist.

The epithelial barrier is where the interface between immune system and gut microbiota is located, and it is a key site where a true dialogue between host’s immunity and bacteria is established.

With 1014 microorganisms, the gut microbiota could quickly invade the host if a pacific coexistence had not been established throughout human evolution. The intestinal barrier is the main component ensuring this coexistence: epithelial cells from the intestines secrete a thick mucus from which bacteria in the gut lumen draw nutritional resources, without being able to cross the barrier in non-pathological conditions.

Constant exchanges between the host and the microbiota appear to be key for the physiological balance of the intestinal immunity. In the villous crypts of the small intestine, the binding of bacteria to some receptors (NOD2)1 of Paneth cells2 leads to the production of antimicrobial peptides such as lysozyme. The activation of Toll-like receptors (TLR) by bacteria at the membrane level of epithelial and lymphoid cells triggers the recruitment of phagocytes, lymphocytes and dendritic cells (innate immunity players) located in the subepithelial layer. This activation occurs through the NF-kB signaling pathway, which is regulated by short-chain fatty acids (SCFA) produced by some bacterial strains and by the production of chemokines and cytokines.3 A balance is thus achieved between integrity of the intestinal mucosa, bacterial activation of immune defenses and regulation of the responses from the microbiota itself. The disruption of only one of these chain links leads to chronic inflammatory processes. 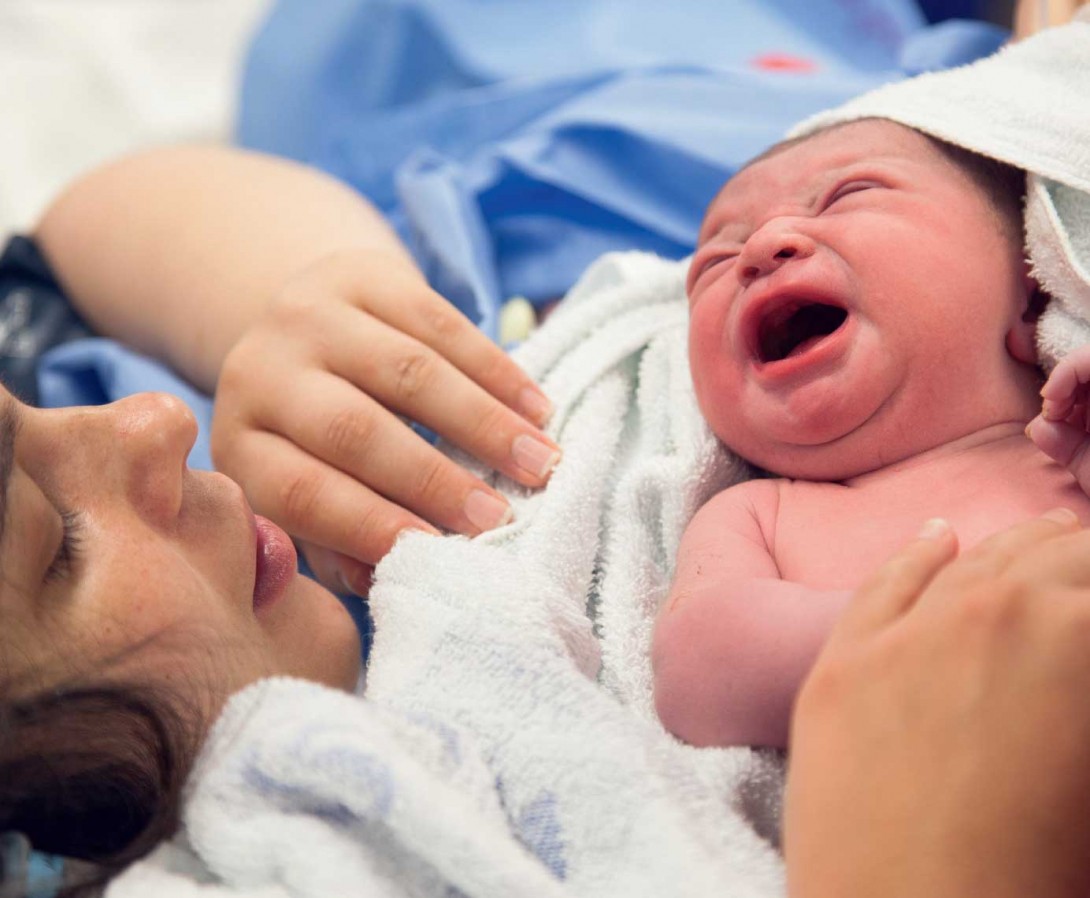 Infants born by caesarean section have a larger proportion of B lymphocytes than those born vaginally, which is a sign of a more active immunity as early as the neonatal period.4 Maternal milk also promotes the development of natural defenses and intestinal maturation through its composition and supplies such as: lysozyme; IgA (antibodies located on the surface area of the intestinal mucosa); kappa casein (whose degradation products can compete with pathogens for the intestinal epithelial cell receptor in breastfed babies); lactoferrin, whose degradation product –lactoferricin– is an antimicrobial peptide with bacteriostatic and bactericidal action. It also contains about 109 bacteria/L as well as fructans, prebiotics that promote the growth of bifidobacteria and lactobacilli. As for infant formula, it promotes a greater multiplication of enterococci and enterobacteria.5