The gut microbiota is placed at the center of the immune machinery and is becoming a major parameter in the development of diseases with strong immune and inflammatory components. It is true for type I diabetes mellitus for instance, chronic inflammatory bowel diseases (CIBD) and graft-versus-host disease (GVHD) in patients who received a hematopoietic stem cell transplant. These pathologies seem to share various mechanisms: increased gut permeability and disrupted homeostasis between healthy stimulation by commensal bacteria and moderated response from immune cells. Once this balance has been compromised, the inflammatory process is triggered. These are all potential lines of research to improve –or change–some dietary and therapeutic habits.

While it was long known that the destruction of pancreatic beta-cells is related to an autoimmunity process, the involvement of the gut microbiota in this process has only been recently discovered. This could become a turning point to supplement insulin therapy which is currently the standard treatment for type I diabetes mellitus.5

Studies in humans have not yet helped us understand the causal relation between microbiota and immune system. However, several studies have shown that diversity and composition of the gut microbiota are different between healthy individuals and patients with type I diabetes mellitus (T1DM) or at risk of contracting it. One of the hypotheses put forward is the increase of gut permeability, which leads to increased levels of macromolecules in the blood derived from food and LPS (lipopolysaccharides, fragments from the wall of gram-negative bacteria). Because of a breach in the mucus barrier, these bacterial fragments seem to lead to the release of proinflammatory cytokines and the destruction of pancreatic beta-cells.5

Hormones and gut microbiota could be associated with autoimmune diseases and impact the immune response. The gut microbiota could also be at the origin of the protective effect of testosterone which has been observed in male NOD7 mice (female NOD mice develop this disease more often than males). As a result, young female NOD mice have a decreased risk of developing T1DM following a microbiota transplant from an adult male. Sexual hormones and some bacterial strains could act together through cytokines (IFN-γ and IL-1β) that have a regulating effect on immunity, thus limiting the disappearance of pancreatic beta-cells.8 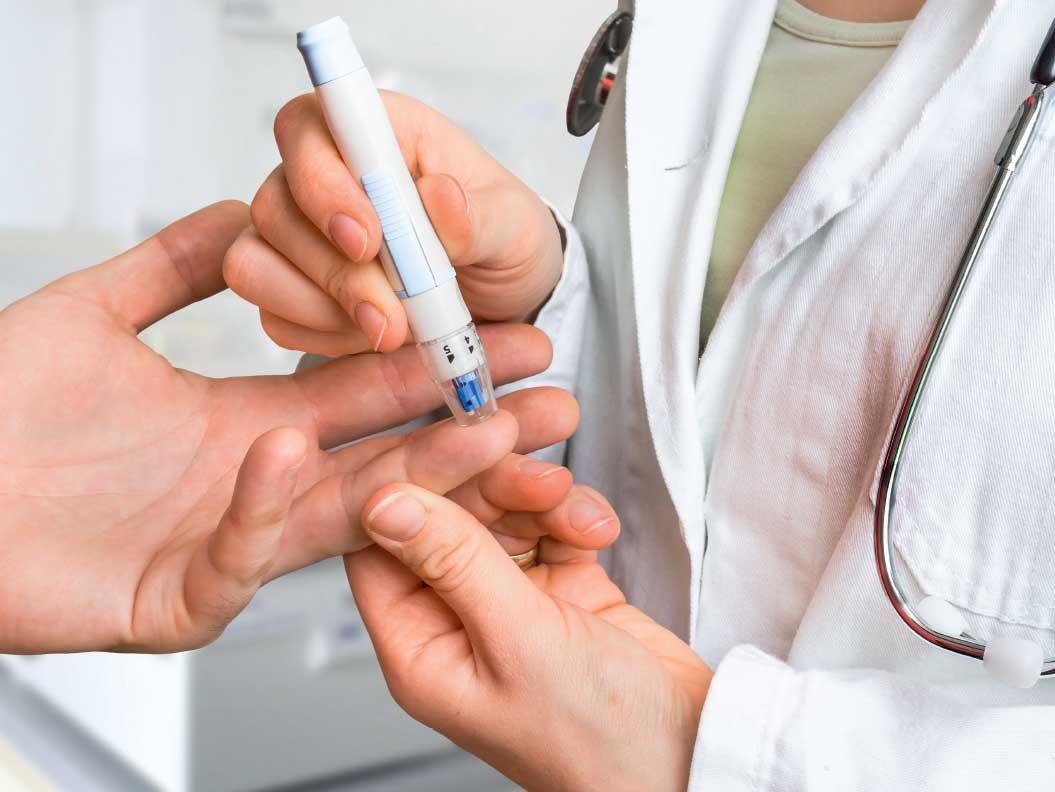 Some links between diet and T1DM could also be related to the microbiota:8 for instance, depriving mice of gluten leads, among others, to an increase in Treg and Akkermansia, a bacterium that is generally beneficial to the metabolism. Gluten-free diet could play a role in the mediation of the functions of pancreatic beta-cells by modifying the gut microbiota: this could impact the incidence of T1DM. Moreover, the intake of micronutrients could also play a role in the process: retinoic acid, derived from vitamin A, seems to have a protective effect against the disease. By inhibiting the differentiation of proinflammatory Th17 under the influence of Il-6 and by promoting the differentiation of anti-inflammatory Treg, it could help limit the incidence of the disease. In the same way as for type 2 diabetes mellitus, a proinflammatory state is observed in mice fed with a high-fat diet.9