Some studies brought to light the potential use of targeted modulation of the gut microbiota in the prevention of respiratory infections. Some strains might be able to modulate the immune function and improve quality of life. The intake of some probiotics and prebiotics could thus contribute to improving resistance against this type of infections and decrease morbidity.

In 2011, 198 students from the Massachusetts campus participated in a randomized, double-blind, placebo-controlled study that assessed the effects of probiotics during 3 weeks in the prevention of morbidity associated with upper respiratory tract infections.18 These infections are common among young people that are possibly stressed, lacking sleep and living in crowded dorms. On average, volunteers who received a daily dose of a strain of Lactobacillus and Bifidobacterium were ill 2 days less (over a total duration of 6 days on average for infections that occurred in the cohort), and the severity of their symptoms was down by 34%. Probiotics thus improved their quality of life and increased their resistance to environmental respiratory pathogens. 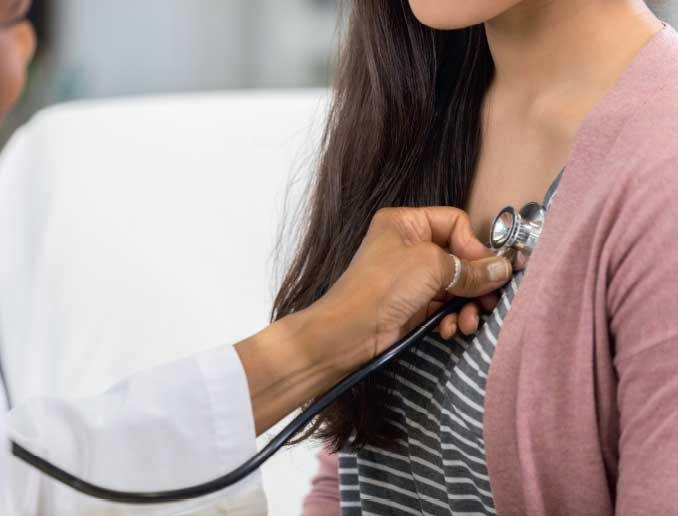 In 2008, an Italian team explored the impact of synbiotics (combination of prebiotics and probiotics) on the intestinal health (bloating and transit especially) and resistance to respiratory infections.19 For 90 days, more than 230 participants were divided into groups who received different combinations of probiotics (3 to 5 strains of Lactobacillus and Bifidobacterium), prebiotics (fructooligosaccharides, FOS) and/or lactoferrin and/or galactooligosaccharides (GOS). Beneficial effects were demonstrated on the intestinal functions and the resistance to respiratory infections (decrease of the incidence, duration and severity) in patients who received synbiotics. Lactoferrin did not provide any visible benefit compared to FOS or GOS. However, the combination of the 5 strains of probiotics with FOS or GOS seem to improve symptoms. FOS seem to act in synergy with bacteria by helping them colonize the gut mucosa and roll out their immunomodulating effects. According to researchers, this alternative could be very useful in the long-term prevention of this type of pathology, for which current treatments are associated with adverse effects.