Antibiotics are often essential to treating certain infections from an early age. But by creating microbiota imbalances, might they influence the development of a child’s nervous system and contribute to disorders such as autism? A recent experimental study1 on mice provides the first – tentative – elements of an answer.

Neurodevelopmental disorders (NDD) such as autism or attention deficit hyperactivity disorder (ADHD) may be caused by disturbances in the first months of life when the central nervous system (brain, nerves, spinal cord, etc.) is under development. Their origin is still poorly understood, but many genetic and environmental factors are thought to be involved. Might antibiotics be among them?

They have saved millions of lives but their excessive and inappropriate use has now raised serious concerns for health, notably with antibiotic resistance and microbiota dysbiosis. ach year, the WHO organizes the World Antimicrobial Awareness Week (WAAW) to increase awareness of antimicrobial resistance. Let’s take a look at this dedicated page:

According to a team of scientists in the US, a number of indications suggest this may be the case. The incidence of NDD has been rising sharply over the last few decades, with exposure to antibiotics only widespread since 1945. In the US, an average child receives nearly 3 courses of antibiotics before the age of 2, a critical period for neurodevelopment. 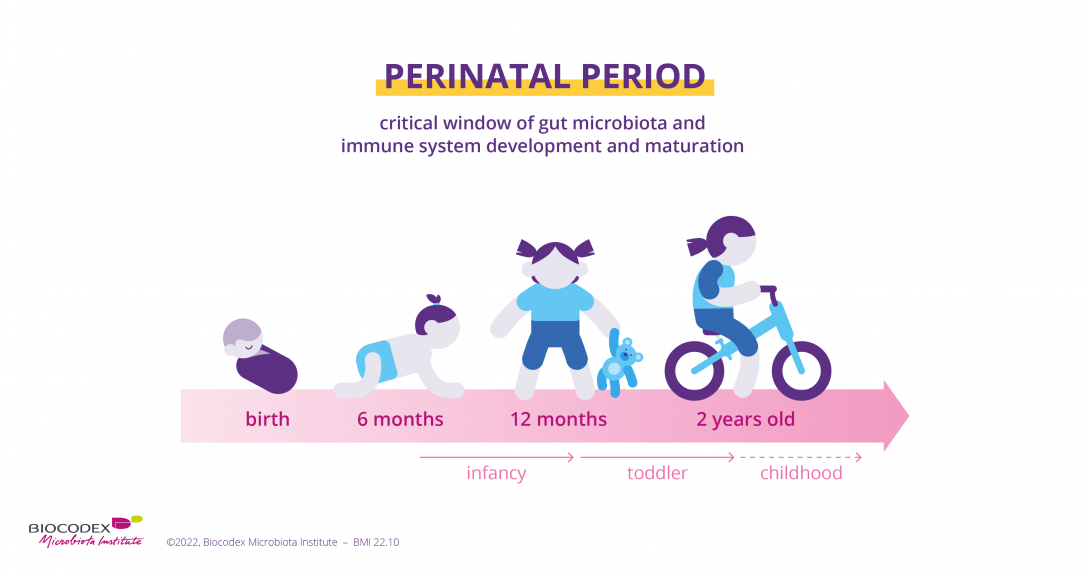 We also know that the gut acts as our “second brain” thanks to a biochemical “axis” of communication between the two organs. Recent research suggests that antibiotics taken during childhood disrupt the developing gut microbiota.2 At the same time, a link has been found between dysbiosis and various diseases, including neurological and psychiatric disorders.2

The researchers therefore administered very low doses of penicillin to newborn mice for three weeks. By comparing their microbiota to that of untreated mice, they found an alteration in their gut flora, notably a decrease in “good” bacteria, lactobacilli. Furthermore, they identified different activity between the two groups in 74 frontal cortex genes and 23 amygdala genes. These two parts of the brain are highly involved in emotional and cognitive functions and are also vulnerable to early disturbances. The researchers were also able to discover a link between certain microorganisms in the microbiota and genetic expressions in these brain areas. 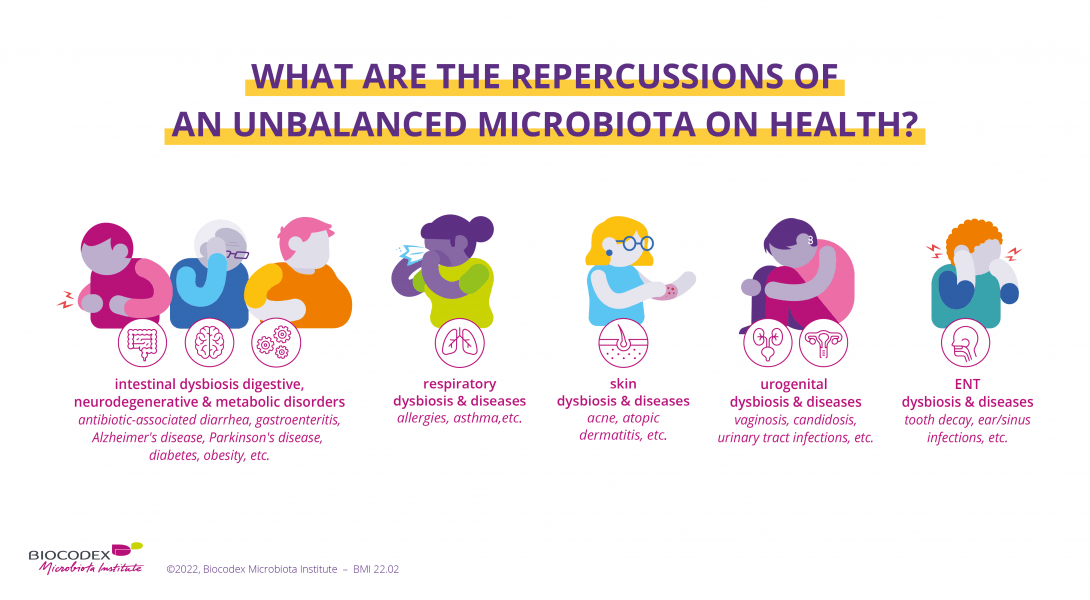 Role and impact of antibiotics on childhood neurodevelopment not yet explored

Therefore, in mice, antibiotics taken very early in life may, even at low doses, affect the activity of certain genes in brain areas (frontal cortex and amygdala) that are involved in NDD in humans. But the scientists remain cautious: they have not determined with certainty whether these changes in gene expression are directly caused by the antibiotics or by their effects on the microbiota. It also remains to be shown that these changes are significant for neurodevelopment. Moreover, results obtained in mice are not necessarily translatable to humans. They rather open new paths of research.

Autism: when the gut calls the shots
Created 22 November 2021