Is bacterial vaginosis a disease?

Vaginal microbiota plays an essential role in women’s health. It is mainly composed of lactobacilli, and protects women throughout their life not only from different pathogens (bacteria, fungi, viruses originating in the intestinal microbiota or from the outside), but also from imbalances in the vaginal microbiota (dysbiosis) responsible for several urogenital disorders and infections. The most common diseases are cystitis, vaginosis and sexually transmitted infections (STI). The good news is that it is possible to prevent their onset or recurrence thanks to some hygiene rules or a targeted intake of probiotics intended to restore the microbial balance.

Although it affects nearly 20% of women in France1 and millions of women every year in the world, bacterial vaginosis remains under-diagnosed and poorly treated because of its unclear definition.

Bacterial vaginosis has been described as an infection, an inflammatory disease, a dysbiosis (microbiota imbalance), a syndrome, or even a normal situation. A proper definition has not yet been found and it keeps causing controversy among the scientific community. Canadian microbiologist, Gregor Reid2 reminded that while the disease had been discovered in 1954 and defined as an infection caused by Gardnerella vaginalis, the term “bacterial vaginosis” only appeared in 1983. But the fact that the responsible bacterium can also be found in healthy women without causing vaginosis undermines this theory. Six years later, vaginosis was described as “a complex change in vaginal microorganisms associated with malodorous discharge and no visible inflammation”. Some time later, researchers observed an increase in inflammation markers and classified it as an inflammatory disease. However, this definition was invalidated in 2010 due to lack of evidence. More recently, the term “dysbiosis” was added to the list. In conclusion, after nearly 65 years of research, no consensus has been reached yet. 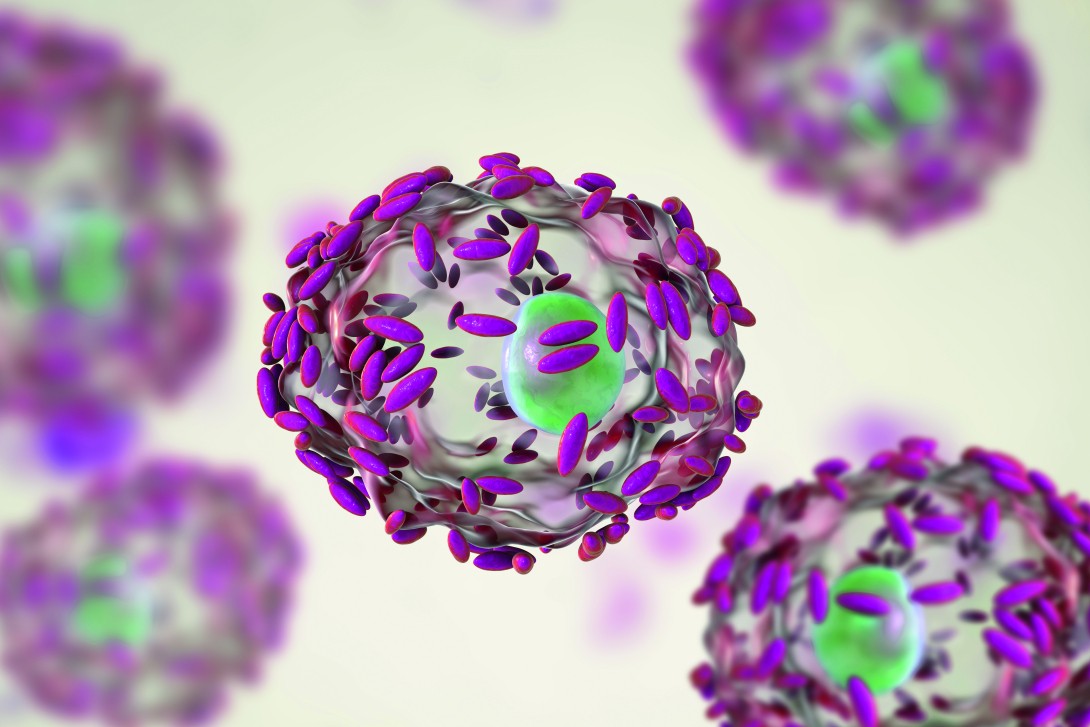 According to the literature, vaginosis is not a disease as generally understood, that is to say a deterioration of health characterized by specific signs. It presents as a range of symptoms (inflammation, foul vaginal odor, increase in bacterial diversity, etc.) which vary greatly from one woman to another. In some cases, it may cause no symptoms at all. Nevertheless, its diagnosis, prevention and management depend on its definition. To this day, only a pharmacologic approach receives financial support from health authorities, thus excluding alternative avenues aiming at restoring and maintaining the flora, such as probiotics and prebiotics. Gregor Reid believes this to be an aberration and calls for the term “vaginosis” to be abandoned and replaced by a term which better describes the different disorders it encompasses. According to him, “vaginal dysbiosis” or “vaginal inflammation” would help provide a more appropriate treatment.

Bacterial vaginosis: could there soon be a vaginal microbiota transplant ?
Focus
Women and their microbiota
Created 08 October 2019