Professor Laurence Zitvogel is Head of the Laboratory of Tumor Immunology and Cancer Immunotherapy, a joint research center (Inserm, Gustave Roussy, University Paris-South). Along with her team, she discovered that the efficacy of cancer therapies is influenced by the microbiota. 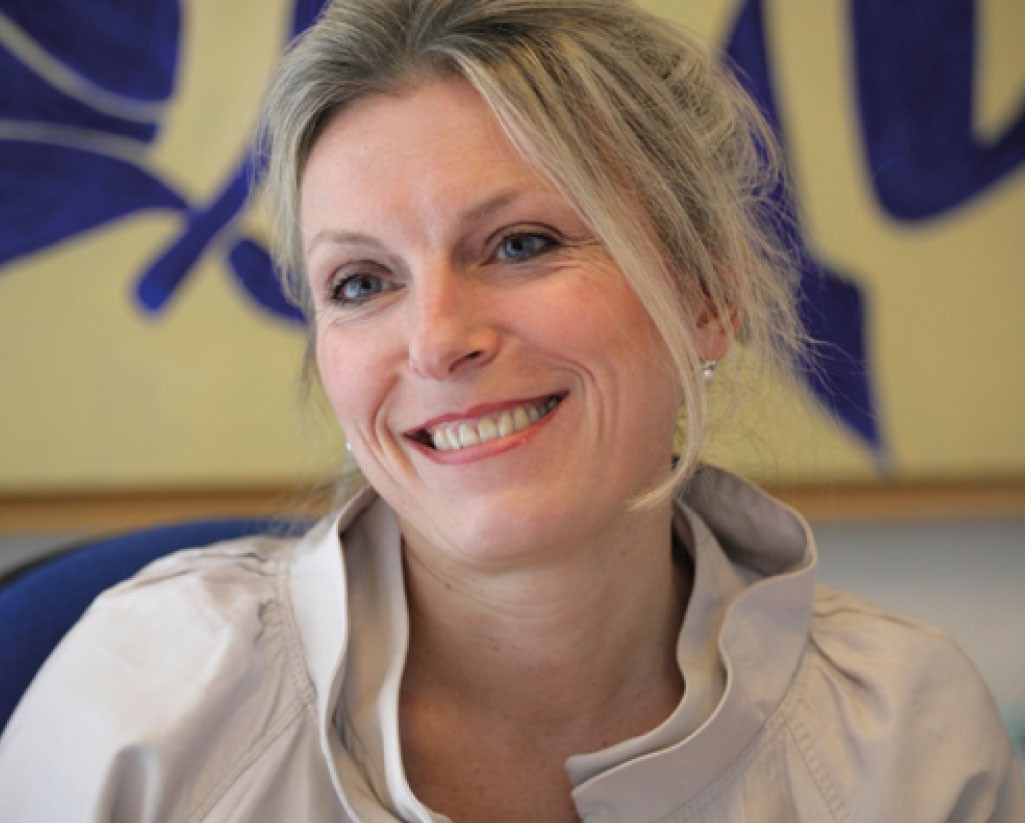 Through which mechanisms does the microbiota influence the efficacy of chemotherapy or immunotherapy?

We have shown that chemotherapy leads to intestinal permeability, which facilitates the spread of bacteria into the immune system. Although this downside is the source of many adverse events (nausea, diarrhea, vomiting), it is also paradoxically very useful since it stimulates the immune system and boosts the effect of the antitumor drug.

As for immunotherapy, its aim is to mobilize the immune system against tumors, and its success also seems to depend on the intestinal microbiota which acts on three main mechanisms:

How are these findings going to change the management of cancers treated by chemotherapy or immunotherapy?

Probiotics used as complement to the existing therapeutic arsenal (surgery, radiotherapy, chemotherapy, hormone therapy, immunotherapy) could become a sixth therapeutic modality against cancer. When there is no infection, we will avoid prescribing prophylactic antibiotics (preventive treatment), while in case of infection, we will postpone immunotherapy. Our objective is to identify patients with an intestinal dysbiosis and to restore their microbiota before starting immunotherapy or chemotherapy.

What are the research avenues currently considered to modulate the composition of the intestinal microbiota?

Probiotics administration and fecal transplant (transplant of the microbiota from a healthy individual into the patient’s digestive tract) are the main avenues under investigation to restore a microbiota which is likely to hinder treatment. These bacteria, called “oncomicrobiotics” are not intended to increase the efficacy of chemotherapy or immunotherapy on their own. Their aim is to prepare the organism of a patient with dysbiosis to respond positively to these immunomodulating treatments. More and more biotechnology companies dedicate part of their research efforts to the development of “anticancer” probiotics. However, only multidisciplinary research followed by large-scale clinical trials will be able to identify which are the “friendly” bacteria and to assess their efficacy within the context of chemotherapy or immunotherapy. We can expect progress in the foreseeable future.

Bacterial vaginosis: could there soon be a vaginal microbiota transplant ?
Focus
Women and their microbiota
Created 09 October 2019