WCOG 2020 was scheduled to be held in Prague, the capital of the Czech Republic, at the end of 2020 but was postponed due to the Covid pandemic and was delivered as a hybrid meeting from December 9th to 11th 2021. Thanks to the diligence and organizational skills of all involved an outstanding virtual meeting platform was developed which enabled the transmission of symposia that spanned the entire spectrum of the specialty, special key-note lectures, original free papers and posters to the entire world. In these sessions, experts from around the world joined faculty from the Czech Republic to tackle “hot” topics and controversies alike. Here is a focus on the gut microbiome. 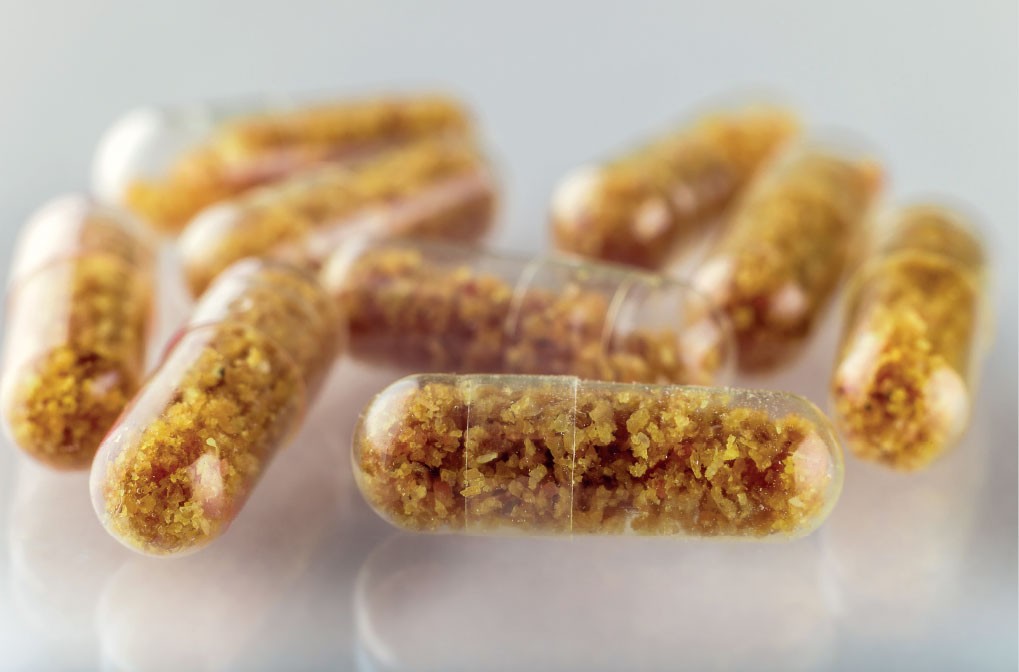 In 2020 the theme of World Digestive Health Day, sponsored by WGO, was “Global Issues in the Microbiome”. Eamonn MM Quigley, on behalf of the many colleagues who contributed to this program, presented its proceedings which encapsulated an overview of the gut microbiome. The factors that influence the microbiome and shape its development through that critical and vulnerable period from birth through early childhood were delineated and the role of diet, throughout the lifespan of the individual, stressed. While a role for the microbiome in many disease states has been proposed, many studies describe association, not causation.

One disorder where a role for the microbiome has generated much excitement is irritable bowel syndrome (IBS). Mirjana Rajilic-Stojanovic explored this in detail and delineated the factors that compound the interpretation of microbiome studies in IBS (e.g. small study population size, heterogeneity of phenotype, variable study design) which, no doubt, contribute to the absence of a consistent microbial signature for IBS. She did alert us to two organisms that may be of particular interest: Methanobrevibacter smithii and Faecalibacterium prausnitzii; the former through its production of methane and the latter through its role in signaling to enterochromaffin cells leading to increased biosynthesis of serotonin – a critical enteric nervous system neurotransmitter and target of much IBS pharmacology.

The microbiome offers tremendous therapeutic potential. Francisco Guarner updated the WGO probiotic guideline and the fascinating topic of Fecal Microbiota Transplantation (FMT) was tackled by Pavel Drastich. He contrasted the efficacy of FMT in Clostridioides difficile related disease to the much more mixed data from other disease states. Among the latter, ulcerative colitis provides the best data (though still rated as of only moderate quality). Here, the interpretation of results is bedeviled by the same factors that confound so many FMT studies: variability in population selection, study endpoints and study protocol. The latter includes such vexing variables as use of fresh vs. frozen stool, route of delivery (naso- jejunal, vs. enema, vs. colonoscopic vs. swallowed capsule), number of treatments (single vs. multiple) and source of material (single donor vs. pooled material from multiple donors). Most fascinating was the glimpse he provided into the future of FMT, predicting an evolution from FMT as we currently know it (i.e. whole stool samples) through the development of specific combinations or consortia of microbes (an area of frantic scientific and commercial activity) to the elaboration of biologically and therapeutically active compounds from microbes. Both the promise and the limitations of FMT in IBS were further developed by Mirjana Rajilic-Stojanovic. Here confounders are vividly displayed: a highly heterogenous phenotype with a variable range and severity of symptoms which fluctuate over time, an incomplete understanding of the role of the microbiome and an, at best, speculative concept of how FMT might act. No wonder that results, to date, are so variable.

Francisco Guarner led off one of the opening sessions of the entire program on a topic that I have retained to the end of this piece – the current situation of microbiota research. This was a typically thoughtful and insightful lecture and most timely given the impact of the Covid-19 epidemic and the global antibiotic resistance crisis; do we need any further reminders of the importance of the microbes that co-habit this planet with us? He returned to the global theme by illustrating the primacy of poor diet in global risk mortality but deftly pointed out that these very diets impoverish not just humans but their microbes and butyrate producers in particular. Low levels of gut microbial diversity have been linked to several disease states with one of the most compelling examples being childhood asthma. Looking to the future, he stressed the inadequacies of a taxonomic approach to the study of the microbiome in disease states and illustrated this point by showing that in normal individuals the composition of the gut microbiome is highly dynamic; up to 90% of strains appear and disappear over time! He called, therefore, for a new approach to the definition of normal vs. abnormal microbiomes (or eubiosis vs. dysbiosis, as some prefer) which emphasized functional competence and ecological stability (incorporating such concepts as resistance to community structural change over time and resilience, an ability to rapidly return to baseline when disrupted, such as by an antibiotic). These are key concepts and reflect the current move away from simple enumeration of microbial numbers, species and strains to the description of functional potential using metagenomics and assays of metabolic products through metabolomics and metatranscriptomics.

Schizophrenia and aggressive behavior: what involvement of the intestinal microbiota?