Is there a microbial signature for our food allergies?

The first months of life are essential for the proper development of the immune system of newborns. This is closely linked to the composition of the intestinal microbiota, itself dependent on factors such as mode of delivery, digestive tract secretions, environment, diet… While food allergies are increasingly correlated with imbalances of the intestinal microbiota, the researchers hope to understand their onset by studying the first moments of life.

In the wake of the hygiene hypothesis which consists in believing that excessive hygiene in recent years is partly responsible for the explosion of allergies in the industrialized world, it is now accepted that an immune system less exposed to microorganisms in very early childhood can lead to allergies later in life14. This problem, which is very acute in industrialized countries, finds a rather worrying echo in Japan where the incidence of allergies in three-year-old children in Tokyo rose from 8.5% in 2004 to 16.7% in 201415. Faced with this public health issue, the local scientists are taking action.

In Japan, they know that everything (or almost everything) plays out before the age of one year

Some of their scientists examined the first year of life with the aim of finding a sort of “microbial signature” in infants who developed food allergies before they were two years old16. In their hypotheses, these researchers paid great attention to the two key moments in the development of the intestinal microbiota: the lactation period (usually up to nine months after birth), during which the flora is dominated by lactic acid bacteria (Bifidobacterium); and the weaning period, during which the microbiota diversifies, becomes more abundant, and becomes closer to that of an adult17. During these periods, tolerance to food antigens–foodderived macromolecules external to the organism capable of triggering an immune response via the production of antibodies– develops. Any impairment of this process can then create allergies in children18. For this prospective study in 56 babies, the Japanese team analyzed stools at one month, two months, six months and one year: fourteen developed food allergies before they were two years old–ten of them even before they were one year old. By correlating these results with analyses of the microbiota, the researchers noticed that during the lactation period, and from the age of two months, certain lactic-acid producing bacteria were already present in markedly smaller numbers in children who developed food allergies before the age of two years. This was enough to assign a protective role to certain species, present particularly in the mother’s milk and derived from the mother’s intestinal microbiota, according to some studies19. The researchers also noted considerable differences in bacteria which assimilate lactate (Veillonella), under-represented in the allergic children.

Lactation and weaning at the heart of the allergic process

During weaning, the intestinal microbiota of children with allergies (food and other allergies) was characterized by a greater abundance of some types of enterobacteria–one of the largest bacterial families–and that of children with food allergies was characterized by two species of Clostridium whose mode of action should be the subject of more detailed research. Moreover, the bacterial diversity of allergic children was significantly lower than that of healthy children. This is interpreted by the researchers as a sign of the imminent onset of the allergy. Finally, these results–showing that very early impairment of the intestinal microbiota during lactation and weaning can cause food allergies–are globally consistent with those of previous studies conducted in other countries. Whether it is the dysbiosis that generates the disease (the allergy) or the other way around, remains to be determined. Thanks to the results of this research, the mother’s intestinal microbiota, a source of protective lactic acid bacteria, represents a means of preventing food allergies in infants. 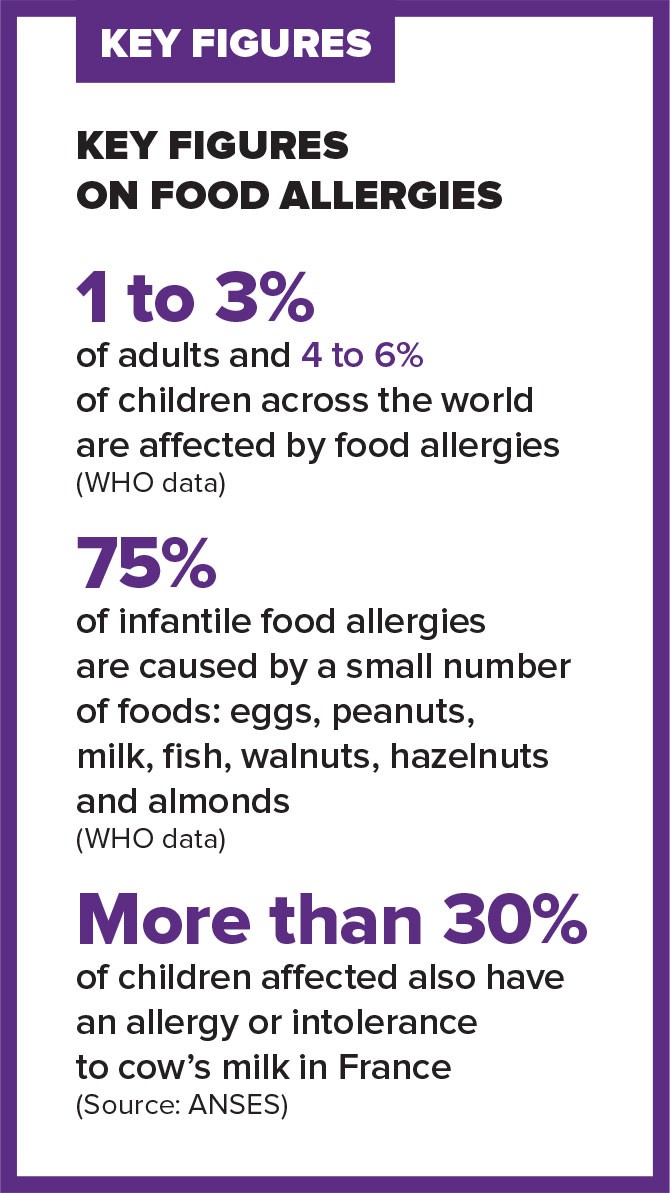 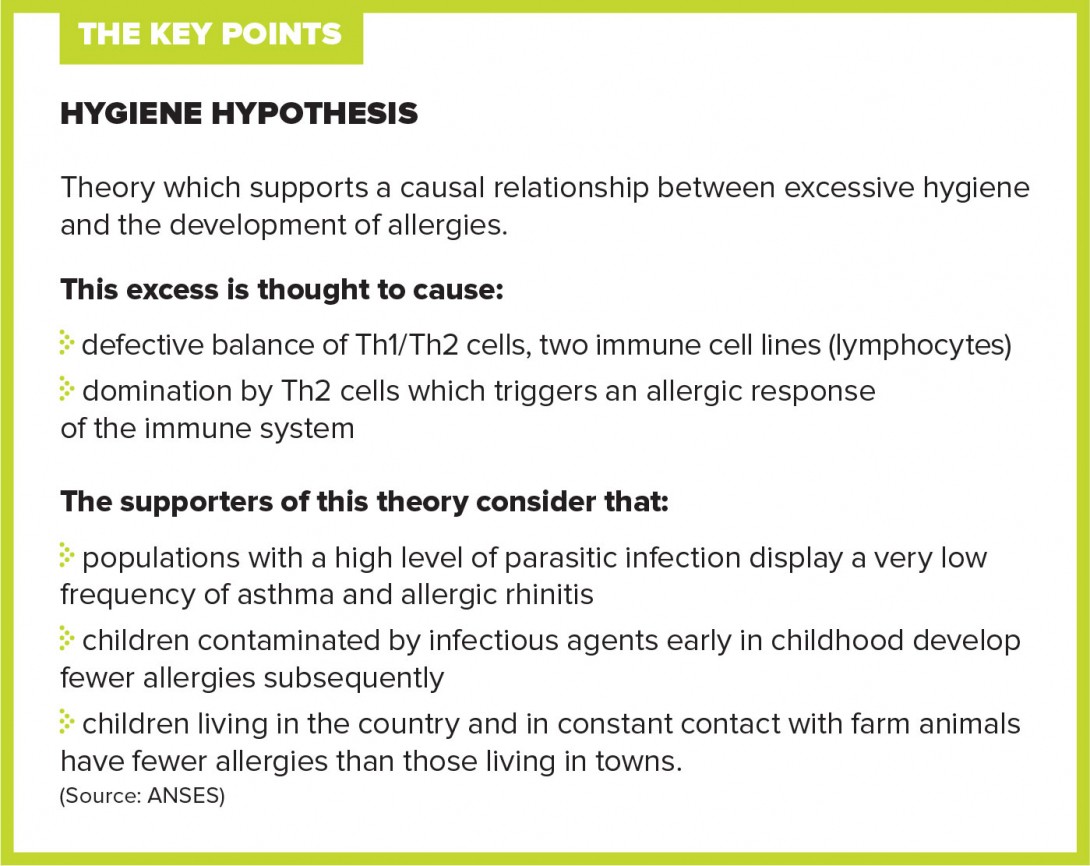